How to choose a drink in a rum store? 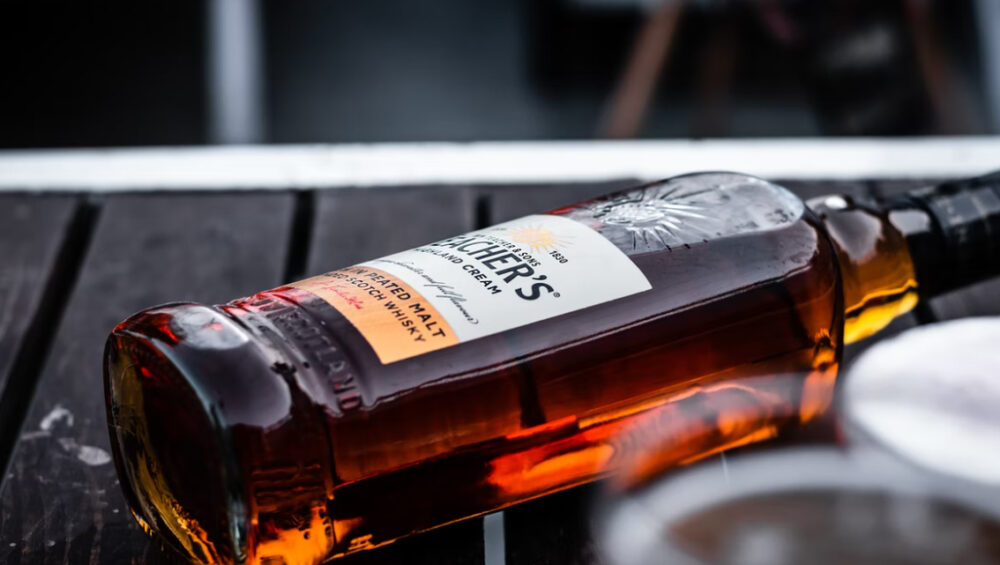 This article will help you know more about some of the main varieties of rum and how they differ.

Rum can be very different. Different countries produce it, and each country approaches the ritual of creation in its way. We will discuss these characteristics and the primary rum classification to make it easy for you to choose a drink in our rum store.

The differences in rum from different countries

Traditionally, strong drinks are divided by age or strength. But when it comes to rum, it’s not so simple. For example, in Colombia, the strength must be at least 50%, in Chile and Venezuela, at least 40%. In Europe, the drink must first be distilled to 96% strength, and then the distiller must lower the degree to bottle the booze with a strength of 37.5%.

Despite the different approaches to the drink’s production, there is one universally accepted rum classification in world practice. You’re probably used to seeing these types of rum when you order rum for sale online.

We should also mention spiced rum. It is a rum that uses a variety of herbs, spices, and flavorings to create it:

It is a rum tincture with spices. It is a popular drink based on golden rum, while the most expensive examples are made from dark rum. Another distinctive category is strong rum, which is very popular in the Caribbean. This subspecies of rum has a strength of about 70%! You can buy rum online Canada and drink it pure or use it as an ingredient for cocktails.

You will find the most famous rum for sale online on our website. Use them for drinking pure or for making cocktails. Also, watch for updates on our website, and don’t miss special offers and discounts on your favorite drinks!

Get the freshest proposals from us
Developed by © 2023 Vibe-Corp. All Rights Reserved.
Sign in Create an Account
Lost your password?
Shopping cart Close
BUY 2 ITEMS – GET FREE DELIVERY